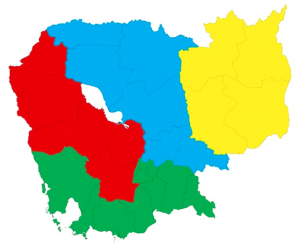 Hello! My name is Rayuth Nuthkhonn. I’m a 16 years old boy who grew up in Takéo province, Cambodia. I’m one of the students in the second cohort at the Liger Leadership Academy based in Phnom Penh.